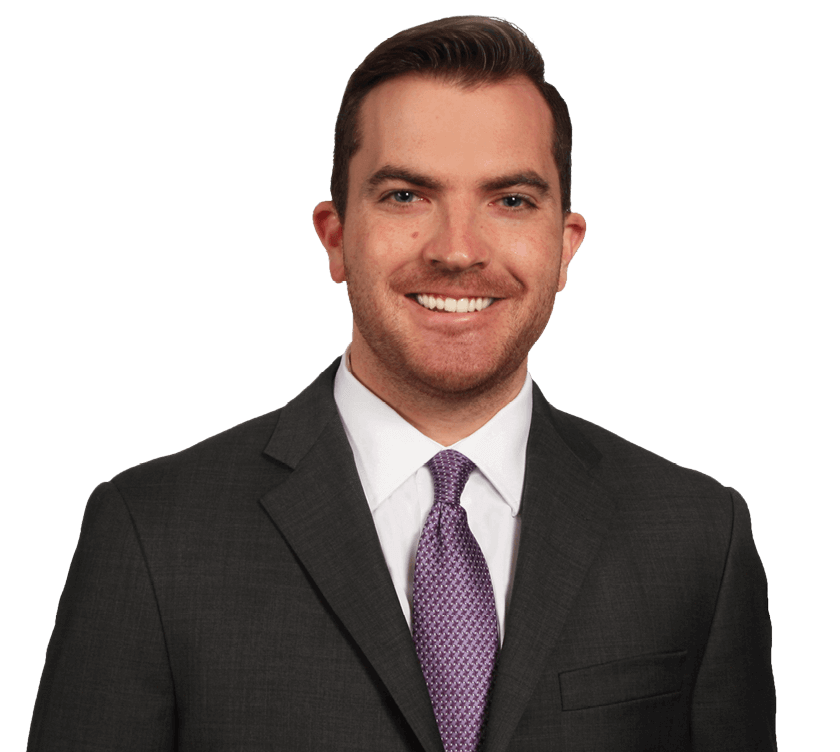 An innovative litigator, Johnathan vigorously protects clients’ interests in Texas and federal courts throughout the country.

As a lifelong gamer, he also leads the firm's esports and gaming practice and is quickly developing a reputation for himself and the firm as leaders in the rapidly growing esports industry. Johnathan recognizes and appreciates the great potential esports and gaming has to change lives and to create and foster communities and is dedicated to helping the esports industry reach its full potential.

Johnathan understands the various legal and business issues faced by stakeholders in the esports and gaming industries and helps his clients navigate these ever changing industries. Johnathan's Dallas-based practice is ideally located in what is often referred to as the second capital of esports. Johnathan and the firm represent startup companies looking to enter the esports space and small to mid-sized companies and professional esports organizations looking to further grow their businesses and succeed in the esports and gaming industries. Johnathan and the firm represent these companies and organizations in general corporate matters, advising through the capital-raising process and onboarding of investors and drafting and filing trademark applications. Johnathan has also represented professional esports players, coaches and general managers in the negotiation of contracts with some of the largest and most well-known professional esports organizations in the world. Additionally, Johnathan serves as an advisor for several companies in the esports and gaming industries.