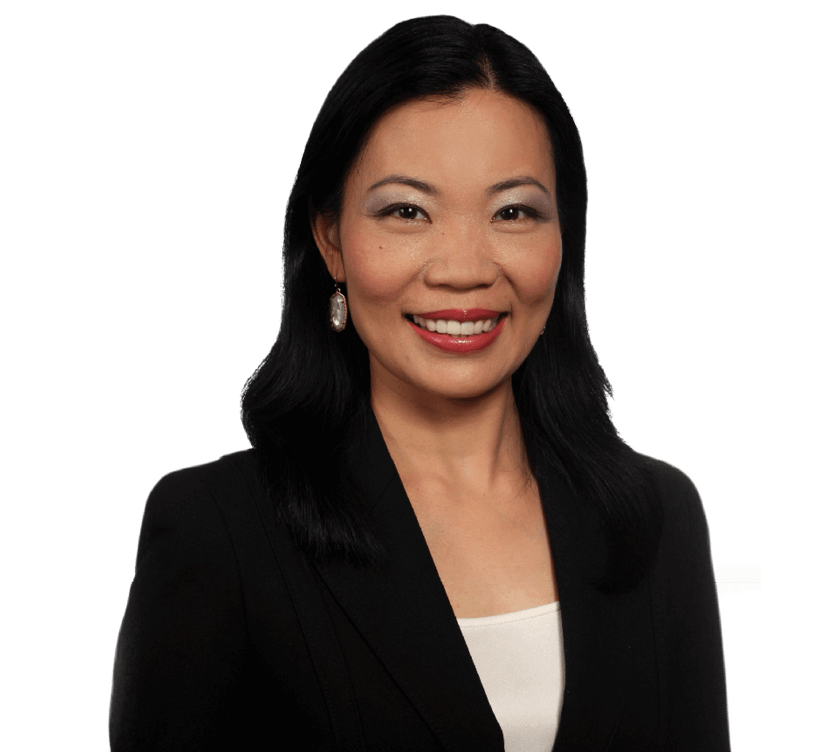 Noted corporate and real estate attorney, Viking Tao serves on the firm's five-member Board of Directors and chairs the firm's China Practice Group, representing Chinese and international clients in their investments in the United States.

Bringing fluency in both Mandarin and Cantonese to the legal arena, Viking counsels Chinese companies that are establishing their presence in the United States, forging alliances with U.S. businesses, or embarking on strategic expansions, such as asset and stock acquisitions and setting up manufacturing facilities in the U.S. Viking finds it highly gratifying to help Chinese companies gain a foothold in the United States because no matter how successful these organizations are in China, the U.S. is a brand new and very different environment that requires strategic planning and an informed approach.  She enjoys drawing on her background and extensive knowledge base to guide clients in their new ventures and to help them identify potential pitfalls and issues they should consider.  She also advises U.S. companies in connection with their investments in China and business negotiations with Chinese companies.

Passionate about giving back to the community, Viking has held leadership positions in Dallas-Fort Worth Asian American non-profit organizations.  Prior to joining the firm, Viking served several years as in-house counsel at the Bank of China's New York Branch during the bank's $9.7 billion IPO.  This valuable experience enhances her ability to serve clients as she brings the insight she gained in this capacity to her practice.

Viking enjoys traveling and exploring different parts of the world. One summer in college, Viking bicycled 1,300 miles of the Silk Road in northwest China. 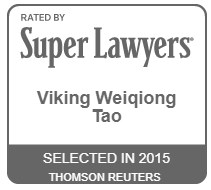