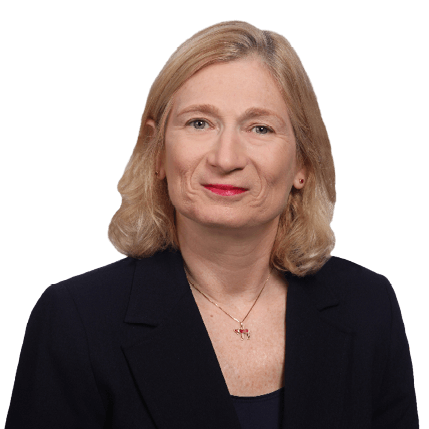 The Employee Retirement Income Security Act of 1974 (ERISA) and the Internal Revenue Code generally require employee benefit plans to file Form 5500 Annual Report/Report of Employee Benefit Plan. If a plan has more than 100 participants it is considered a “large” plan and the Form 5500 must be filed with a 401(k) audit.  An internet search will reveal countless CPAs who perform “employee benefit plan,” “401(k) audits” or “5500 audits.”  The issue is whether these audits are performed correctly and, if not, who pays.

The U.S. Department of Labor (DOL) has issued guidance that suggests a significant number of 401(k) audits did not identify “major deficiencies” with the 401(k) plans and that such deficiencies could lead to the rejection of a Form 5500. DOL concluded that these errors put billions of dollars of investments and millions of plan participants at risk.

While “large” plan employers engage accounting firms to audit their 401(k) plans to comply with the applicable regulations, the issue highlighted by the DOL is that a significant number of these audits include “major deficiencies.” If a major deficiency results in the plan being out of compliance, the employer may be in a position where it must pay taxes and penalties on the deferred amounts.  Even if the employer identifies the major deficiency without an IRS audit and self-corrects under the IRS Employee Plans Compliance Resolution System, the correction could result in a significant unplanned expense for the company.

If you find your company in this situation, we may be able to help. We are developing strategies to help companies minimize and recover these unanticipated costs.