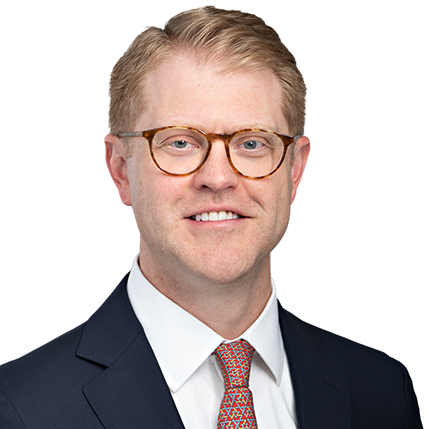 On May 27, 2022, in Hinkle v. Phillips 66 Company,[1] the Fifth Circuit Court of Appeals issued the latest in a string of opinions on arbitrating Fair Labor Standards Act (FLSA) claims, and it is one that should grab the attention of any employer that uses contractors in its operations. As many companies know firsthand, a single FLSA class (collective) action can be costly—not just in defense costs but also in damages. Multi-state employers also face the daunting task of complying with varied (and at times arcane) state wage-and-hour laws that can impose additional penalties for violations. Given the potential for significant damages, businesses should not be surprised that claimants are testing new FLSA theories, including the one at issue in Hinkle.

B. Best Practices to Protect Against FLSA Claims by Contractors

So, what can businesses do to minimize the risk of FLSA and other wage claims by contractors?  To start, and to address the arguments in the Newman and Hinkle cases, any company that uses contractors should do the following: