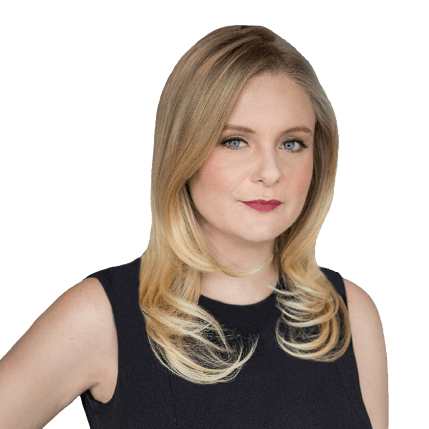 The Supreme Court of the United States’ May 18, 2016 ruling in Spokeo, Inc. v. Robins has potentially far-reaching impacts on lawsuits brought under federal statutes—in this case, the Fair Credit Reporting Act (“FCRA”)—that may curtail creative plaintiffs from “no-harm” class actions.  This is a potentially significant victory for employers seeking to limit their exposure to massive class action lawsuits brought by employees under the Employee Retirement Income Security Act (“ERISA”) and other federal statutes that regulate employment.

In a 6-2 decision authored by Justice Samuel Alito, the high court held that plaintiffs alleging violations of their statutory rights cannot support a class action for mere technical violations of a statute without also showing actual harm from an “injury in fact.”  While finding that plaintiff Thomas Robins had alleged a specific “particularized” injury, SCOTUS vacated the Ninth Circuit’s ruling because it failed consider whether any real harm—a “concrete” injury—had been suffered.  Robins alleges that Spokeo, a California-based “people search” website that aggregates personal data from public records, violated the FCRA by inaccurately reporting that Robins was wealthy, married, and had a graduate degree.  He claims that Spokeo’s misreporting of his personal information caused harm to his employment prospects.

The district court initially dismissed the case, holding that “where no injury in fact is properly pled” a plaintiff lacks standing to sue.  The Ninth Circuit Court of Appeals reversed, finding that the “violation of a statutory right is usually a sufficient injury in fact to confer standing.”  On review, SCOTUS determined that the Ninth Circuit completed only part of the analysis required to establish standing.  Standing under Article III requires an injury that is both particularized and concrete; though the Ninth Circuit found that Robins sufficiently alleged a particularized injury because “Spokeo violated his statutory rights, not just the statutory rights of other people,” SCOTUS remanded the case to the Ninth Circuit to reconsider whether Robins suffered any tangible, “concrete” harm by misreporting Robins’s personal information.

On remand, the Ninth Circuit must now determine whether the inaccuracies in Robins’s consumer profile generated by Spokeo caused him actual harm or “present[ed] any material risk of harm.”  SCOTUS rejected the notion that a technical inaccuracy such as an incorrect zip code, standing alone, could establish “concrete” harm.  The Court’s ruling leaves the door open for Robins and for other plaintiffs to show that actual, compensable injury flows from the technical violation of a statutory right, because “the violation of a procedural right granted by statute can be sufficient in some circumstances to constitute injury in fact.”

The bottom line: plaintiffs must allege particularized injuries that show actual, compensable harm in order to vindicate their statutory rights; mere technical violations of the FCRA and other federal statutes will not suffice to maintain those claims.  The analytical framework of the Spokeo decision gives employers some potential relief from massive class action lawsuits seeking statutory damages and civil penalties.  ERISA class actions and litigation brought under federal employment statutes will be subject to Spokeo‘s decree that particularized and concrete harm must be alleged and shown for each plaintiff to have standing under Article III.  Employers should also consider Spokeo‘s implications on the use of background checks to screen employment candidates, and opt for reporting services that are FCRA compliant.