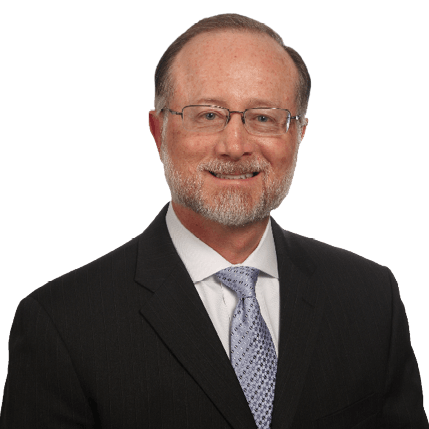 The Unsettled Definition of Waters of the United States

Since the Water Pollution Control Act (Clean Water Act or "CWA") inception in 1972, a key issue has been:

Which waters of the United States ("WOTUS") are regulated under the CWA and which are left to the states to regulate.

The answer to this question definition of WOTUS touches everything from farming to homebuilding, mining, oil and gas exploration and production, forestry, manufacturing, roadbuilding, commercial construction, etc.

Defining WOTUS has been addressed in several US Supreme Court cases, most importantly Rapanos v. United States (2006). Justice Scalia wrote the plurality opinion stating that the CWA confers federal jurisdiction over non-navigable waters only if the waters exhibit a relatively permanent flow, such as a river, lake, or stream. In addition, a wetland falls within the Federal government's jurisdiction only if there is a continuous surface water connection between it and a relatively permanent waterbody. Justice Kennedy wrote an important concurring opinion in Rapanos stating he believed that a wetland or non-navigable waterbody falls within the scope of the CWA's jurisdiction if it bears a "significant nexus" to a traditional navigable waterway. Justice Kennedy argued the CWA defines navigable waters as a water or wetland that possesses a significant nexus to waters that are navigable in fact.

In 2015, the Obama administration proposed a new expansive definition of WOTUS – the Clean Water Rule ("CWR"). The WR sought to expand Federal jurisdiction based on the “significant nexus” test. The CWR deemed certain waters “by rule” jurisdictional, and other waters “by rule” non-jurisdictional; the CWR also contained a third category of waters that required further analysis - tributaries and adjacent waters. Tributaries includes ephemeral and intermittent drainages even where interrupted. Adjacent waters includes fixed distances for certain types of waters where, if within those distances, the water would by jurisdictional.

Court challenges resulted in injunctions preventing nationwide implementation and left the US with a patchwork of regulations and uncertainty – 22 states, the District of Columbia and the U.S. Territories use the CWR and 28 follow Justice Scalia's definition of WOTUS in Rapanos.

On February 28, 2017, President Trump signed the Executive Order on “Restoring the Rule of Law, Federalism, and Economic Growth” by Reviewing the ‘Waters of the United States’ Rule.” The Order directs that EPA and the Army “shall consider interpreting the term ‘navigable waters’” in a manner “consistent with Justice Scalia’s opinion” in Rapanos.

As a result of the Executive Order, on October 22, 2019 the EPA and Department of the Army published a rule to repeal the 2015 CWR and return the definitions of WOTUS largely to the definition in Rapanos. The final rule becomes effective on December 23, 2019, at which time the definition will return to the 2006 Rapanos ruling. The Trump administration has proposed a new definition of WOTUS.

Under the proposed new definition:

The proposed definitions seek to more clearly define the difference between federally regulated waterways and those waters that remain under state authority. However, the proposed definition has not been approved by the legislature, and several lawsuits seeking to revise or impede enforcement of the new definition are promised and expected. Given the historic splits between the Federal Circuits, the WOTUS definition will likely be tied up in litigation for years.