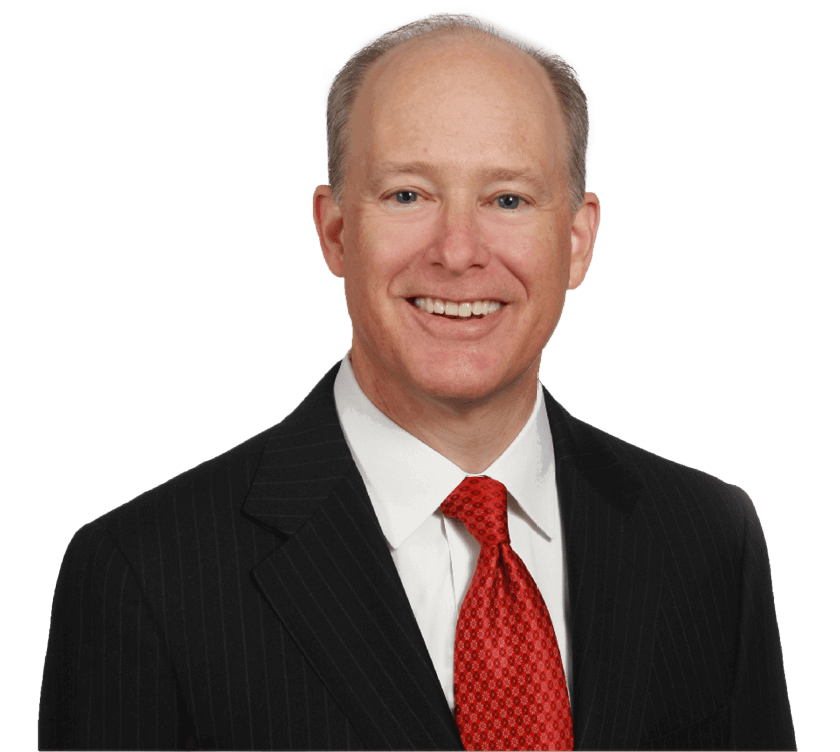 Bringing more than 25 years of experience to his employment law practice, Douglas Bracken collaborates with his clients to draft tailored agreements and employment policies, and litigates on their behalf in all types of employment and business disputes in state and federal courts.

He represents companies from a broad range of industries, including technology, hospitality, manufacturing, staffing, food retail, and retail merchandising. Douglas also advocates for them before governmental agencies such as the Equal Employment Opportunity Commission (EEOC), Department of Labor (DOL), the Occupational Safety and Health Administration (OSHA), the National Labor Relations Board (NLRB), and the Texas Workforce Commission (TWC).

In addition to advising clients on employment agreements and other contracts, including covenants not to compete, Douglas also works closely with companies to craft sound policies and procedures that help avoid litigation or minimize its impact on their businesses. If disputes do go to trial, he emphasizes impeccable preparation and vigorous, tactical, and even innovative defense strategies. Douglas also enjoys working with executives as they create or seize new opportunities, including launching or growing startups.

Douglas grew up playing tennis and continues to participate in the sport. He likes to spend as much time as possible with his family and enjoys watching his children compete in soccer and baseball. 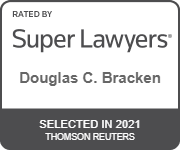