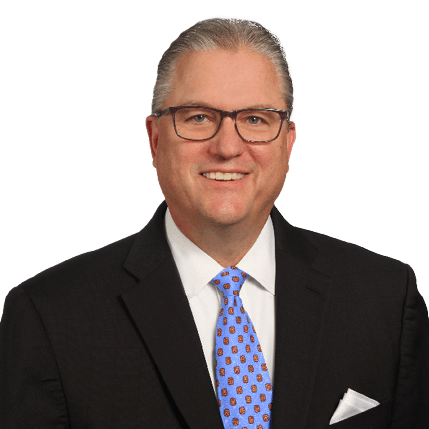 For creditors defending a preferential transfer action in a bankruptcy case, one of the least understood, and therefore least used, defenses is the so-called "ordinary business terms" defense described in Bankruptcy Code section 547(c)(2).

Credit managers are generally familiar with the "ordinary course of business" and "new value" defenses, which receive the predominant amount of attention in print and case authority.  However, the ordinary business terms defense can be just as effective, or even more effective, depending on the circumstances.  A creditor who fails to become familiar with the ordinary business terms defense goes into battle lacking one powerful weapon that might turn the tide in his or her favor.

The preferential transfers recovery section is set forth in Bankruptcy Code section 547(b).  That section provides that a debtor or trustee in a bankruptcy case can avoid (recover) any transfer of an interest of the debtor in property (such as payments to vendors) made:

The purported purpose of the preference section is twofold.  First, by permitting the trustee to avoid pre-bankruptcy transfers that occur within a short period before bankruptcy, creditors are discouraged from "racing to the courthouse" to dismember the debtor during the debtor’s slide into bankruptcy.  The protection thus afforded the debtor supposedly enables the debtor to work its way out of a difficult financial situation through cooperation with its creditors.  Second, and more important, the preference provisions are intended to facilitate the prime bankruptcy policy of equality of distribution among creditors of the debtor.  Any creditor that receives a greater payment than others of his class is required to disgorge the payments, so that all may share equally.

Most preference actions begin when the debtor (or a bankruptcy trustee) sends a demand letter to affected creditors requesting the return of money paid to them in the 90 days prior to the debtor's bankruptcy.  Creditors should almost never surrender to this demand, as it is the debtor's burden to prove that a transfer is preferential and satisfies the requirements of Bankruptcy Code section 547(b).  More often than not the creditor can develop a colorable defense that will reduce or eliminate the amount of money that must be returned.