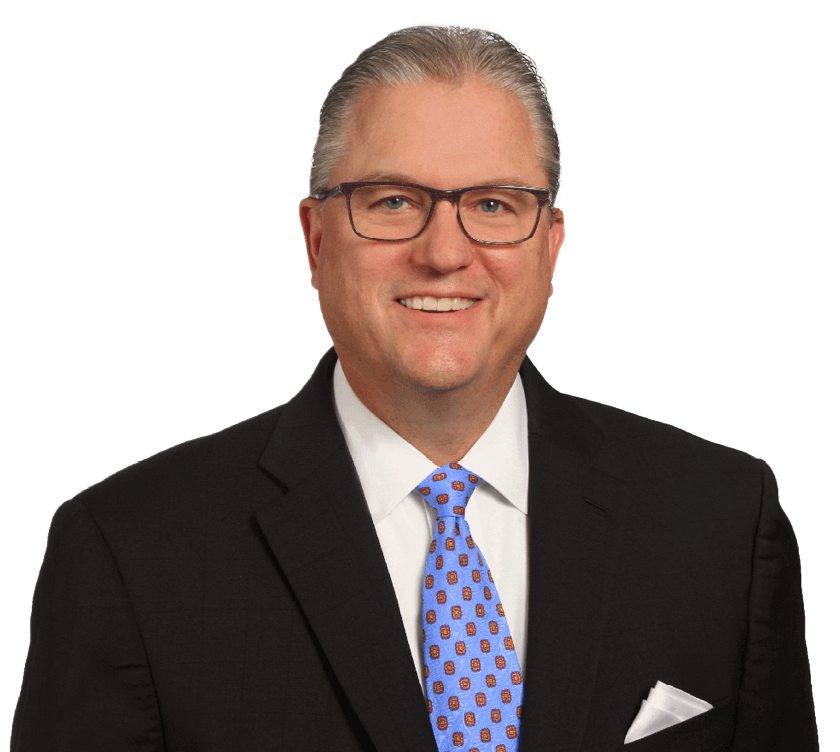 Joe Coleman, a founding director of the Firm, chairs the Insolvency, Bankruptcy & Creditor Rights Section, which focuses on corporate and business reorganization, debt restructuring, and insolvency-related work of all kinds throughout the nation.

From humble beginnings as the Firm's only restructuring lawyer at its founding in 1992, Mr. Coleman and his team have built a nationwide, multi-disciplined restructuring and insolvency practice comprised of ten professionals.  Philosophically, Mr. Coleman believes to be the best bankruptcy lawyer, you must sit in every seat around the restructuring table.  Whether representing the Lender, Committee or Debtor, he thoroughly comprehends each significant parties' pressure points and strategies, because he has represented such other parties in other matters.  In short, one only deeply understands the motivations of the person across the table or opposing counsel in court if you have actually been in that exact position.

KRCL focuses on having deep, thorough experience representing all constituencies in the restructuring process.  As a result of this philosophy, Mr. Coleman and his team have represented billions of dollars of secured creditors, confirmed over twenty plans of reorganization representing both public- and privately-held debtors, represented forty-five Creditor Committees in nineteen states, participated in more than fifty Section 363 sales and represented over twenty post-confirmation trusts.  Mr. Coleman has also been appointed as the post-confirmation trustee and has served as an expert witness in bankruptcy cases.  Recently, one bankruptcy Judge even appointed Mr. Coleman as "Chief Marketing Officer" to sell a 3,700 acre ranch in a highly- contentious family dispute in the bankruptcy case.

Mr. Coleman has also represented equity interest holders, state-court receivers, many parties to executory contracts and unexpired leases, trustees, retirees, and virtually every conceivable constituency in bankruptcy, out of court workouts and other insolvency proceedings. Mr. Coleman's work has earned him numerous accolades, including the Turnaround Award (Chapter 11 Reorganization of the Year, $25MM to 100MM) by The M&A Advisor for the 2017 Reorganization of Valuepart, Inc., an international distributor of aftermarket parts for off-highway earthmoving tractors and equipment.

Texas Lawbook interviewed Joe about the next wave of COVID related bankruptcies coming in 2021. read article

“PPP money helped delay the inevitable but a day of reckoning is coming and it is coming soon for many middle and smaller market companies”, says Joe Coleman

“In my over thirty years as a corporate bankruptcy lawyer, I’ve never before heard of the appointment of a ‘Chief Marketing Professional’ in a bankruptcy case, but I think it is a unique and creative solution agreed to by the parties and approved by the Court. With the benefit of Icon Global’s experience and remarkable marketing efforts, I expect to have the KC7 Ranch sale approved and closed in less than six months from my appointment.”, said Mr. Coleman

Coleman stated: “I interviewed many of the state’s leading ranch brokers and chose Bernard Uechtritz specifically because of his extensive experience and track record in successfully and aggressively selling a diverse range of big-ticket properties, particularly in unique and difficult circumstances, such as we have with the KC7 Ranch, Ltd. Bankruptcy. I have full confidence that this Ranch will be sold in an expedited and timely manner consistent with the approved marketing strategies pursuant to the Court’s order.”

“I cannot imagine anyone better suited for this extraordinary challenge than Judge Houser,” says Joe Coleman, a bankruptcy partner at Kane Russell Coleman & Logan in Dallas. “The Puerto Rico crisis is not a Chapter 11 and it is not a Chapter 9. These are unique, uncharted waters, The resolution of this is going to be a significant challenge.”

“You have a tremendous amount of bond investors with billions of dollars of bond debt and retirement funds invested in Puerto Rico bonds, and investment companies that have tremendous amounts invested,” said Joseph Coleman. “Now there’s a question of when those will be paid and the ripple effect throughout the US and world is significant.” 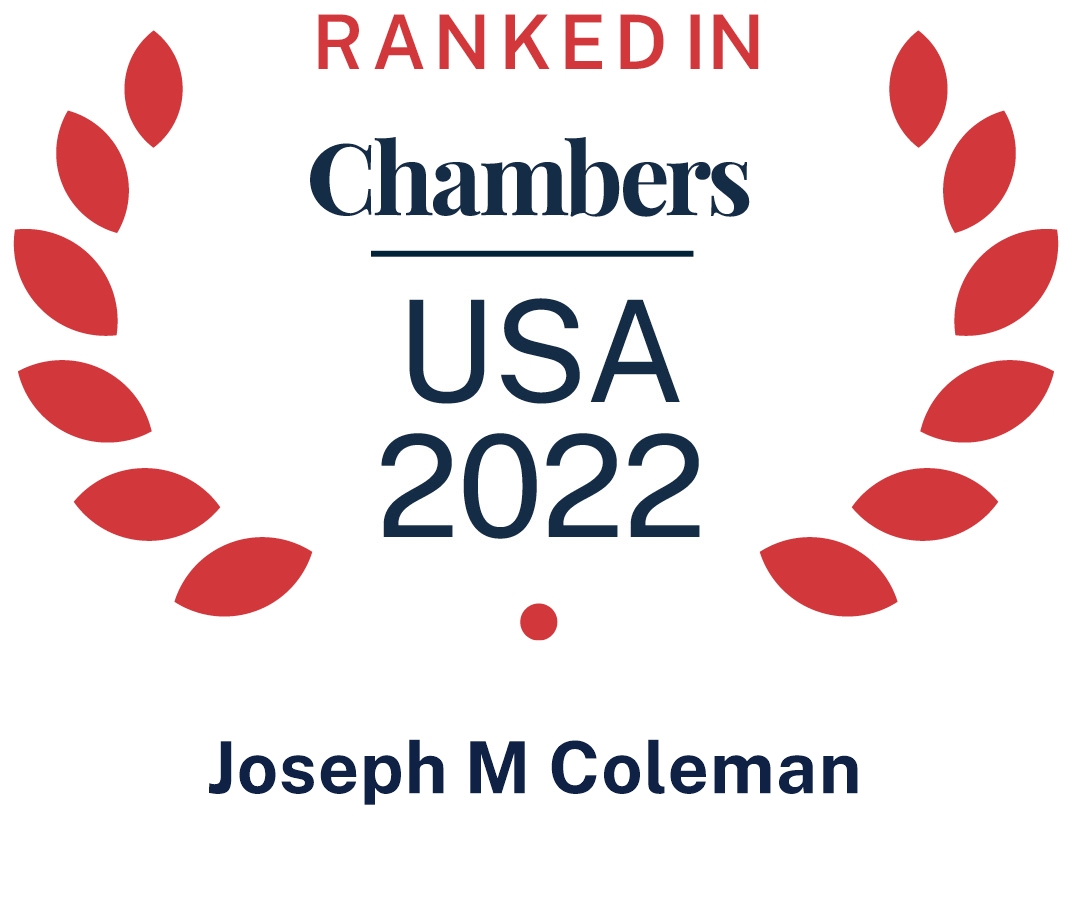 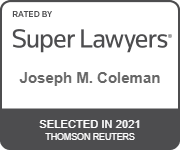