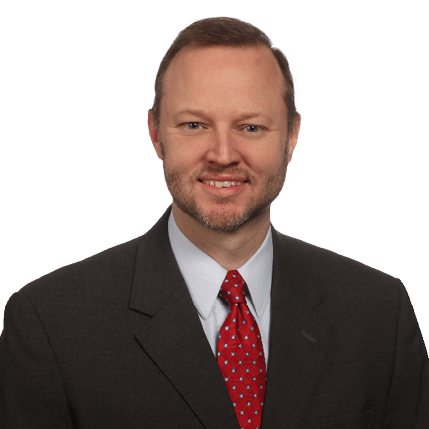 Did you have your employee or customer sign an arbitration agreement, set it aside with the intent to counter-sign later and then forget? Then you may not be able to enforce the agreement.

In a recent decision, the United States Court of Appeals for the Fifth Circuit reversed a trial court ruling that enforced an arbitration agreement that the employer never signed. In Huckaba v. Ref-Chem, L.P., Case No. 17-50341, the Court found the agreement unenforceable despite the fact that Huckaba had signed the agreement and accepted employment with Ref-Chem. The Court gave significant weight to the language in the agreement stating "[b]y signing this agreement the parties are giving up any right they may have to sue each other" and that the agreement "may not be changed, except in writing and signed by all parties." The Court found that this language, which was drafted by Ref-Chem, indicated an intent "that the parties needed to sign the agreement to give it effect."