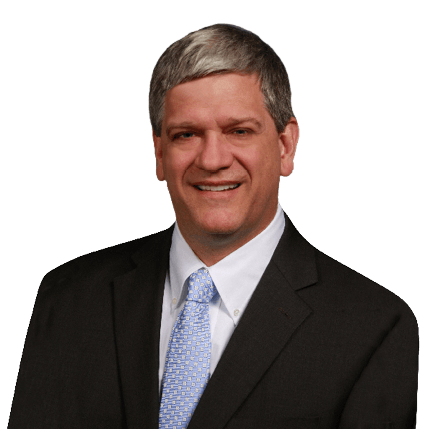 My experience in prosecuting trade secret and non-compete cases has shown me, time and time again, the advantages of company-owned cell phones for employees (especially for oilfield service companies, among which workers frequently migrate), as opposed to a “Bring-Your-Own-Device” policy.

When I last blogged about this issue, I mentioned that such advantages include company costs savings and, perhaps more importantly, if a company owns the phone and the employee leaves the company, the company has the right and ability to recover the phone almost immediately (see Company Cell Phones: The Benefits). Another advantage is that having a company owned phone helps prevent the following situation. Most oil-and-gas professionals—especially when they are out in the field—use their personal cell phones for business; so, when an employee leaves, often your customer did not even know the employee’s company-issued landline number. Instead, since the customer only has your now-departed employee’s mobile number on her speed dial, you can lose lucrative business in the oil patch … and not even know it. Now I add this to the list of reasons why every service company should own its employees’ cell phones: the lack of a timely or economical remedy for the “non-intentional” deletion of cell phone data in light of the Texas Supreme Court decision in Brookshire Bros. v. Aldridge, 438 S.W.3d 9 (Tex. 2014).

Under the seminal Brookshire Bros. decision, a court may enter a spoliation finding only when (1) the spoliating party had a duty to reasonably preserve evidence, and (2) the party intentionally (or, in a very narrow exception discussed below, negligently) breached that duty by failing to do so. With respect to negligent spoliation, a remedy is only available when the non-spoliating party is so prejudiced that it is irreparably deprived of a meaningful ability to present its case.

The problem with this framework is that, in a substantial number of trade secrets/non-compete cases, the plaintiff’s key evidence is the “smoking gun” data on the former employee’s cell phone.

It is one thing for the defendant to delete the data; it can be recovered. It is another thing when the phone – after the lawsuit is initiated – is ostensibly “lost,” “stolen,” “upgraded” or “accidentally reset,” and such data may be lost forever. One might expect that the law will easily protect you from such conduct.

Unfortunately, this may not always be the case for two legal and two practical reasons. The two legal reasons are that the decision to make a designation of spoliation is left to the discretion of the court and is subject to appellate review. Any time you are leaving the decision to the discretion of the court, you are increasing the risk exponentially that you may not get the result you want. Moreover, even if you win at the trial court level, the losing party can appeal adding even more uncertainty to the situation. The two practical reasons are that, by the time you file a spoliation motion and hold all of your hearings, it is not uncommon for the process to have taken months and cost thousands of dollars, even in the event you get a spoliation instruction, which is by no means a lock. Whereas if you owned the phone, you would not have to be fighting this expensive battle. If you are a service company operating in the hugely competitive market for business from operators and exploration and production companies, save yourself the angst and expense, and own the phone.