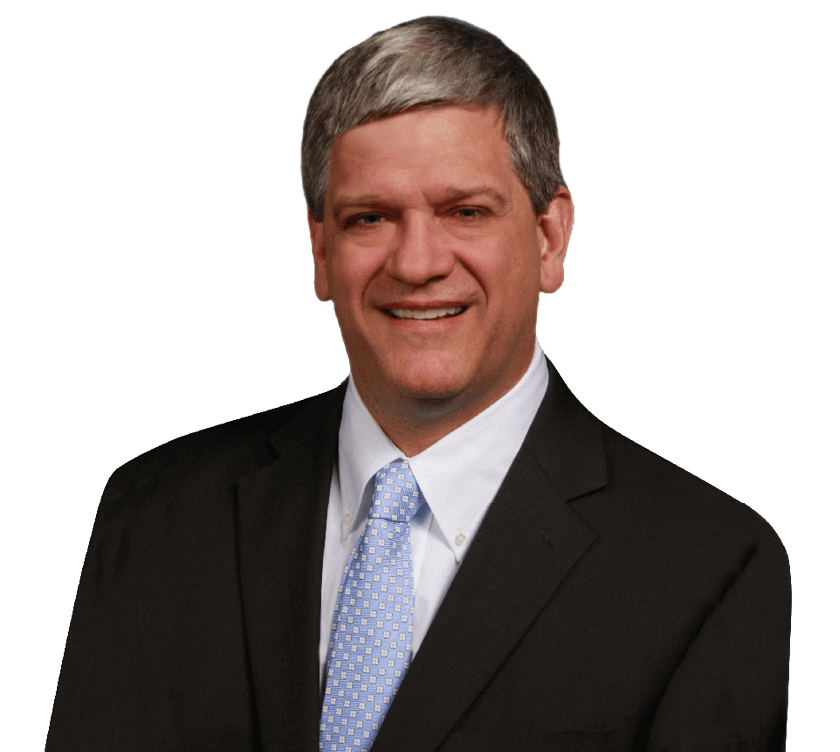 Whether he’s recovering lost profits for the patent holder of one of the most successful infomercial products, protecting the trade secrets of how to build the world’s fastest street car, representing a major television network against a cyber-squatter, or working on the cutting edge of covenant not-to-compete and trade secret law, Chip vigorously counsels, protects, and defends the clients he represents.

As head of the firm’s Intellectual Property group, Chip brings extensive patent, copyright, trademark, and unfair competition litigation experience to his practice. With wide-ranging experience in trade secret and covenant not-to-compete cases, he has served clients in more than 70 successful trials, injunction hearings, arbitration, or contempt hearings. In addition, he has authored persuasive briefs in two of the most significant appellate decisions in the area and has been quoted nationally by CNN.com and WIRED.com as an expert on trade secret cases of national interest.

As a litigator, Chip sees many cases that stem from poorly written agreements constructed by lawyers who do not understand how agreements work in the real world. It is through his extensive litigation experience that he has learned that including clear and favorable provisions in his agreements that have been “litigation-tested,” adds value to his clients on the transactional side. He would much rather get things right on the front end than have to come in later for an expensive court battle.

Chip often makes presentations on intellectual property-related topics at conferences and seminars. He is the current Chairman of the ABA Copyright Litigation Sub-Committee on the DMCA and the former Chairman of the American Bar Association’s Sub-Committee on Trade Secrets and Tortious Interference with Contractual Relations. He is also a contributor and advisory board member for the IP Litigator. Chip’s recent work involves authoring two chapters of the ABA Copyright Litigation Strategies book.

As a former varsity football player for the University of Texas Longhorns, Chip loves college football and frankly, all sports. He also enjoys spending time with his family and traveling. Chip has long been involved in community service, having been selected to the Leadership Houston Class of XIX, serving on several non-profit boards, and volunteering for the Star of Hope homeless shelter, the University of Houston Law Center, and the American Cancer Society, among others.