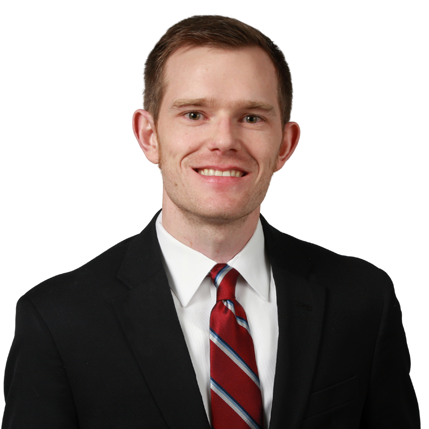 Arbitration provisions in employment agreements have become increasingly more commonplace in recent years as companies continue to value the confidentiality and the potential for quick resolution that arbitration offers in employment disputes.  Both Federal and State legislatures have continued to develop policies favoring arbitration as an alternative means to resolving legal disputes.  However, arbitration agreements contained in employment agreements run the risk of being unenforceable if they are interpreted as being conditioned on an employee’s at-will employment.  The public policy behind this is to prevent one of the parties to the agreement from avoiding performance by simply terminating the employment relationship, thereby rendering the agreement to arbitrate illusory.

In interpreting arbitration agreements, traditional principles of contracts apply.[3] The plain language controls, ‘[w]ords must be construed ‘in the context in which they are used,’” and courts must “examine and consider the entire writing in an effort to harmonize and give effect to all the provisions of the contract so that none will be rendered meaningless.”[4]

In the Texas Supreme Court’s recent decision in In re Whataburger Restaurants LLC, the Court enforced an arbitration agreement in an employment agreement which stated:

All employees, by accepting employment or by continuing employment after the implementation of [the company’s arbitration policy], shall be required to submit any legally recognized claim or dispute related to their employment . . . to arbitration . . . . An Employee who chooses to continue employment for at least thirty (30) days after receiving written notice of an amendment or modification of the Policy shall be deemed to have consented.[5]

The considerations that factor into whether an arbitration agreement is conditioned on an employee’s at-will employment are nuanced, and the law continues to develop in this area.  However, employers should not let this discourage them from taking advantage of the potential benefits that arbitration has to offer in resolving employment disputes efficiently.  To ensure that arbitration policies are up to date with current law and are not at risk of being invalidated, employers should consult with attorneys well-versed in the most recent developments in the law on arbitration agreements.