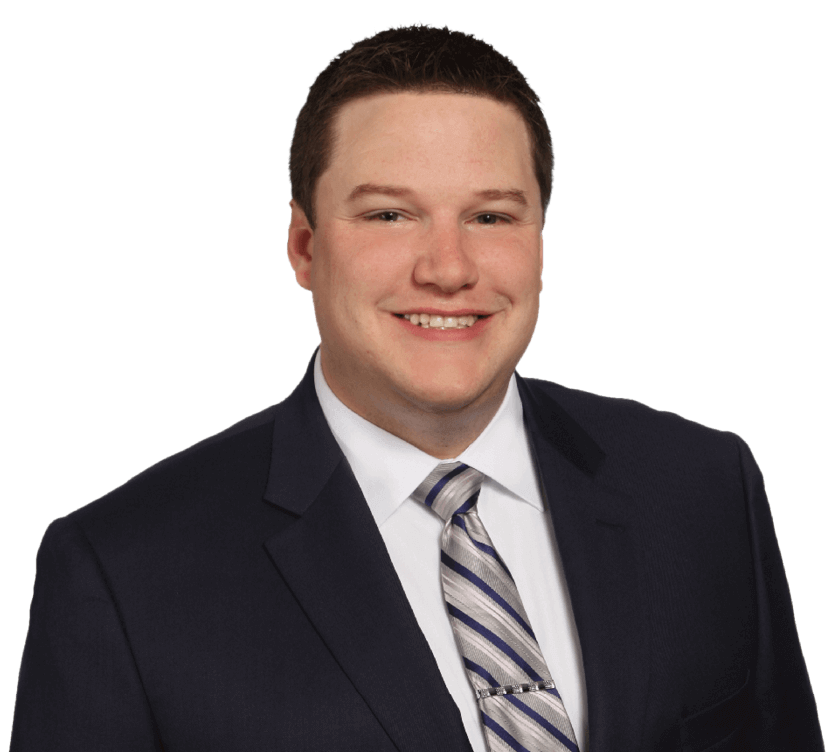 With a reputation for determination and an impeccable eye for detail, Andrew “Drew” Robertson lends his ample legal knowledge and abilities to KRCL’s litigation team.

He handles complex commercial matters for clients in a variety of industries, including financial services, commercial real estate, and healthcare. Drew’s practice focuses on Texas but also encompasses cases in other jurisdictions, including federal courts across the country.

Drew delves deeply into the nuances of complex litigation issues to get to the heart of what the client really cares about. He finds it gratifying to untangle the legal threads, distill the issues into a straightforward and understandable theory of the client’s case, and then craft the best strategy for persuading the court that the facts and applicable law support that theory.

Prior to joining KRCL, Drew clerked for three years for Senior U.S. District Judge Sam R. Cummings in the Northern District of Texas, where his responsibilities included helping manage the Court’s extensive civil docket, researching legal issues in cases before the Court, and drafting and editing hundreds of opinions and orders. This experience gave him an in-depth understanding of federal rules and procedure, and the firm’s attorneys routinely draw on Drew’s extensive knowledge of that subject to help clients navigate the advantages and potential pitfalls of litigating in federal court.

A longtime and passionate soccer fan, player, and occasional coach, Drew spends a lot of his free time watching the sport. Drumming and reading, particularly fantasy novels, further help him unwind and unplug from the legal world.