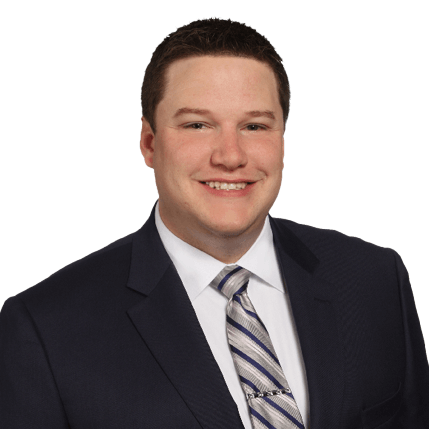 Do Banks Owe Their Borrowers a Fiduciary Duty?

There has been a recent trend in Texas litigation of borrowers asserting claims or counterclaims against their lenders for breach of fiduciary duty. The first thing that a plaintiff has to establish in such a claim is that the lender actually owed it a fiduciary duty—a serious legal relationship that only arises in certain defined circumstances. So under what circumstances does a lender owe such a duty to its borrowers?

In August 2017, a Dallas plaintiff prevailed at trial on a breach of fiduciary duty claim against PlainsCapital Bank after arguing that she had a long-standing business and personal relationship of trust and confidence with her banker. But the Dallas Court of Appeals later reversed that judgment after concluding that the evidence was legally insufficient to support the trial court’s determination that an informal fiduciary relationship existed.4 The court reiterated that the “mere fact that one party to a relationship subjectively trusts the other does not indicate the existence of a fiduciary relationship.”5 The key takeaway is that, while plaintiffs will often attempt to allege the existence of an informal fiduciary relationship, the standard to establish such a relationship is very high and it will usually not exist between a banker and their clients in the vast majority of circumstances.

Several Texas courts have also recognized that a special or informal fiduciary relationship could be created where a lender exercises “excessive lender control over, or influence in, the borrower's business activities.”6 This concept has its roots in the 1984 case of State National Bank of El Paso v. Farah Manufacturing Company, Inc.7 However, the conduct in Farah typically cited as an example of “excessive lender control” which could give rise to a fiduciary duty went far beyond the ordinary lender-borrower relationship. In Farah, the bank was alleged to have (1) stacked the borrower's board with its own officers and directors; (2) installed one of the bank’s own directors as CEO of the borrower; and (3) used “hand picked minions” to strip the borrower of its assets in order to make unnecessary prepayments on its loan. The bank had, in other words, inserted itself into its borrower’s business to such an extreme degree that the bank was actually controlling the day-to-day operations of the company. It is very possible that the bank in Farah would have owed fiduciary duties under those extreme facts. But no claim for breach of fiduciary duty was actually asserted by the plaintiff in that case and the court’s opinion thus did not find that any such duty existed.

It does not appear that any court in Texas has actually imposed a fiduciary duty on a lender based on a theory of “excessive lender control.” However, lenders should be aware that the further they insert themselves into the decision-making process of their borrowers’ businesses, the higher their risk of becoming liable for the same fiduciary obligations owed by the borrower’s own officers and directors.

In summary, these cases tell us two important things about the fiduciary obligations of banks in Texas: