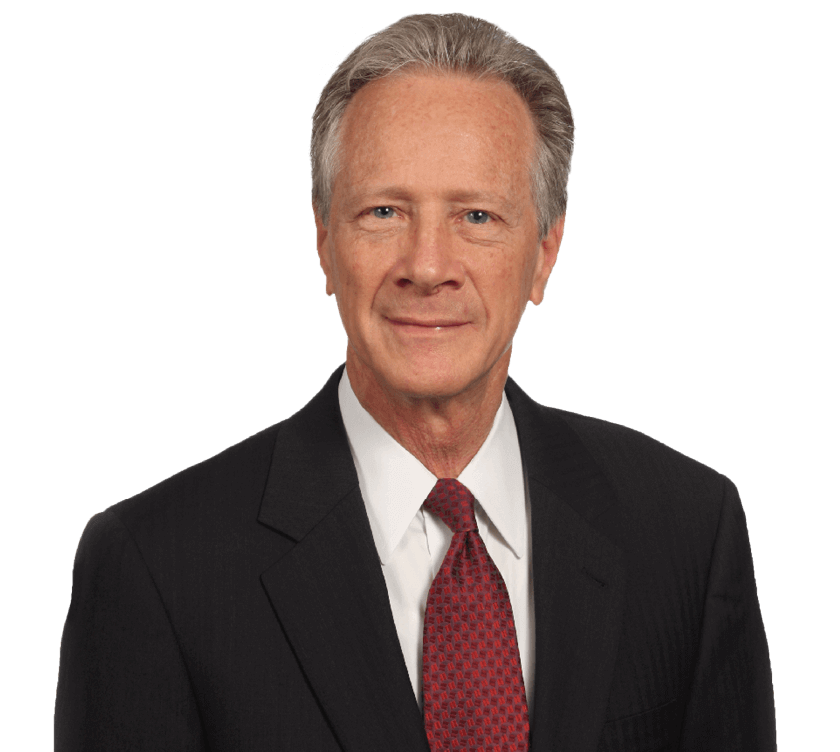 Ken Biermacher, a founding Director of the Firm, is the most senior member of the Litigation Section in the Dallas office. 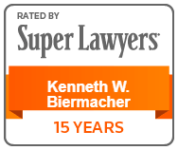 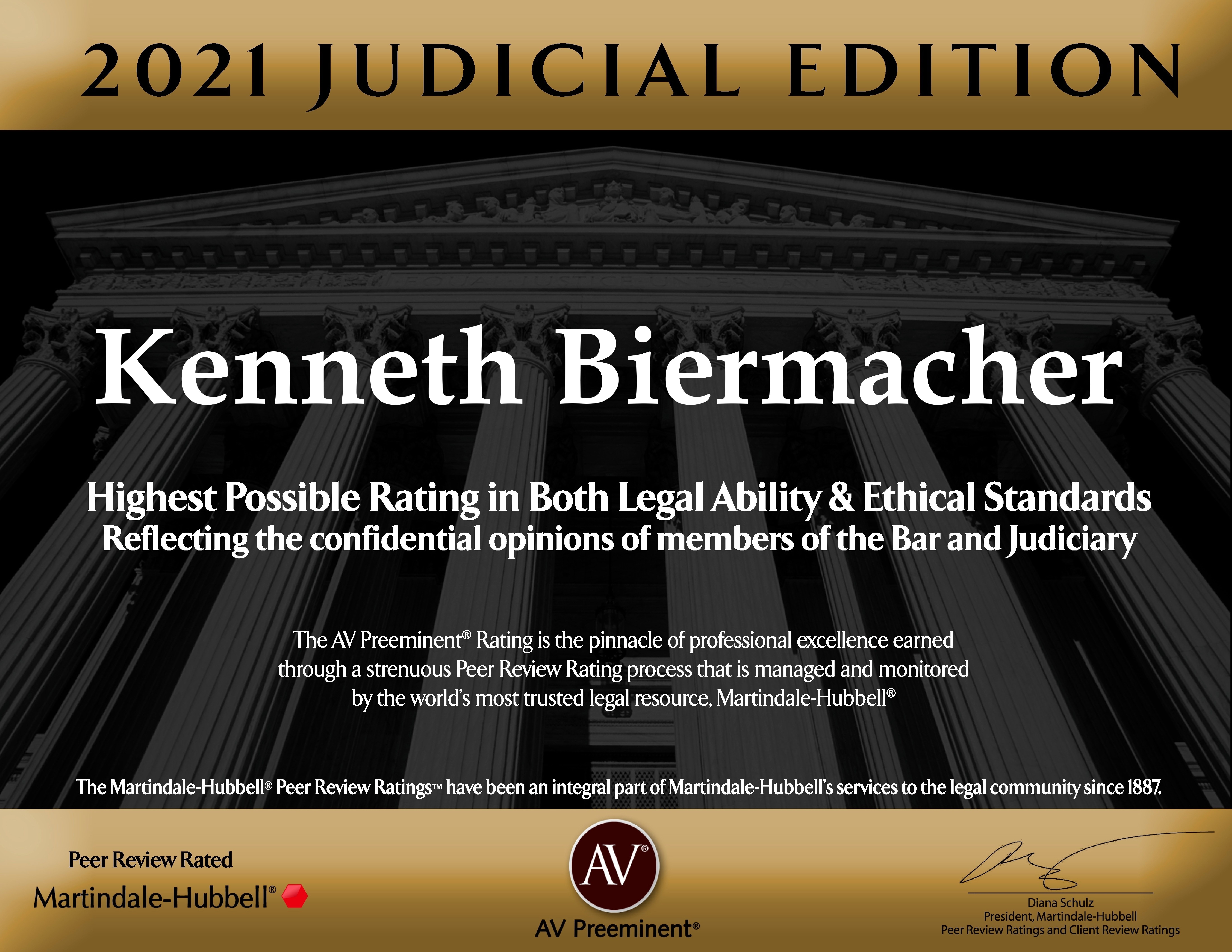